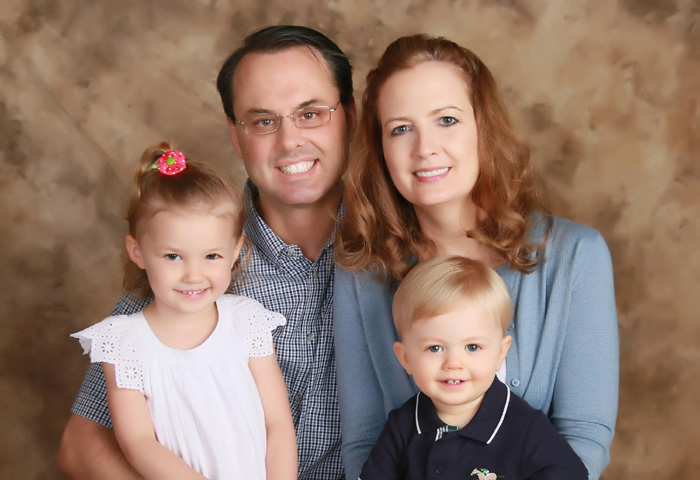 Dr. Van Dell completed his undergraduate education from Vanderbilt University in Nashville, Tennessee. He earned his medical degree at Tech Tech University Health Sciences Center in Lubbock, Texas in 1998 and completed his residency at the Texas Tech University Program in El Paso, Texas in 2002, where he also became fluent in Spanish. He was honored as Chief Resident during his final year. He became Board Certified in 2004.

Dr. Van Dell is an active member in the Denton County Medical Society, American Medical Association and the Texas Medical Association. He is a Fellow of the American College of Obstetrics and Gynecology. Dr. Van Dell is experienced in high-risk obstetrics, with a special interest in diabetes during pregnancy. He is also well versed in the latest techniques in treating a variety of gynecologic problems, including minimally invasive surgery from hysteroscopy to laparoscopy.

Dr. Van Dell recently moved Flower Mound Women's Care to a new much larger office. They had outgrown their office space in Parker square. Instead of expanding in place, they moved to a new larger office. One of the biggest advantages was location and ease of access. The new location is conveniently located on Long Prairie, the main road for Flower Mound.

Also the office delivers at both the New Presbyterian Flower Mound hospital, as well as Medical Center of Lewisville. Being able to deliver at both hospitals providing the latest in advanced perinatal and neonatal care is a real plus to my patients, per Dr. Van Dell. Both hospitals provide 24/7 in house anesthesia service, as well as level III NICU.

Moving to a new office allowed the expansion of technology as an in office 3D/4D ultrasound machine and electronic medical records, soon to be provided is a direct electronic link into the practice via a patient portal. In his spare time, Dr. Van Dell enjoys spending time with his family, his wife, Lora and 2 children, Hailey and Gage.